So I’m at Angelo’s again, after midnight, just to order a pitcher of beer and write in this journal.

What the heck is going on? I have no idea! I don’t believe I just got off the phone with “S”* and that she actually told me she was having sex with her boyfriend. She called at just the right time, too, while I was watching a movie on TV about sexual experimentation during college. I guess she’d tell me eventually. I just never wanted to believe it. Why did I never think it could happen, would happen, to “S” and me? Were we immune, at least in my mind? Obviously not. And I just talked to “E” last night about her sleeping with this someone new. While I thought imagining exes sleeping with somebody else was difficult-—try imagining your sister!

I don’t think I know totally what I’m doing. I think that’s partly why I’m doing it. How rash you can be. Spontaneity’s one issue, being stupid and jumping in too deep is another. I told my class this morning that I was in love. Of course, I was kidding and told them so. But was I? Could I just totally forget about “L”? Do we ever totally forget?

How can I forget, when everywhere I turn around, I’m reminding of my possible homosexuality? I had just got done yesterday writing a note to the leader of the GLB Discussion Group, expressing my interest, when I returned to my apartment and see a new sign for—the GLB Discussion Group. I go up to my room, turn on the TV, and watch an episode of Frasier—about a gay station manager…

I really need to study. I don’t care what sex I’m after, I’m not here, ostensibly, to chase women or men! But I think about “L” a lot. Too much, probably. I keep wondering why he is seeing me and what he sees in me. This is all so new. Yet it feels so natural.

There’s something invigorating about being with him, sort of like the tingly feeling I get when I take a sip of coffee. Making out with him is a lot different than with “P” (too long) or “E” (too tender). It’s most like “J” (spontaneous and forceful).  But even more so.

My face feels hot. Did I blush last night? At the theatre? On “L”‘s futon?

I wish my mother would stop asking me whether or not I’m dating anyone. Of course I am, but I can’t let her know that. And then she adds things like “Secrets aren’t good, especially for families” or “Pray for your sister, because I know she’s living in sin.” And I have to answer “I know” and “I am, I will.”

I told my sister about my date. I used a male pronoun. I know she knew what I was saying. But we were arguing about something else, and she let it drop.

I’m glad you trusted our friendship enough to share with me what you did about what’s happening in your life. I had to read the whole letter twice to decide you weren’t pulling one of your patented bullshit stunts (you have to admit: you might write a letter like that even if you weren’t gay, just because you thought it would be funny). The second time through, I saw in the words you wrote that you were in earnest. After reading the letter again, I set it down and cried for about two minutes. I can’t express very well how many times you’ve salved my heart with your unconditional friendship and support. If I ever failed to return that friendship or that support, I would dishonor our relationship, which is of inestimable value to me. I still consider you my best friend. If you’re gay, then that just means my best friend happens to be gay. In a way, that’s good, because that kind of thing is all the rage these days.

My main concern with all this is how you’re perceiving your relationships with the people around you, with God, your family, and the world. You’re still loved very much. The only thing that bothers me about you’re being gay is that you’re going to have to deal with this society that has chosen to censure such “impropriety.”  What you’re going to do about your mom, I don’t know. I think you’re right that she’d probably freak out, at least at first, but on the other hand, she loves you more than anything—even more, I think, than she loves the security she enjoys in her orthodox Catholicism. I hope you two can (sometime soon) come to a loving understanding. As far as your relationship with God, please always remember that his love is humongous and unconditional.

Why do I feel that whenever I tell someone of my feelings that I’m burdening them with silly problems? Why don’t I want to write to you anymore? Do you really worry about me? Why do I doubt your friendship? Is it because I feel like I don’t deserve it? Or because I feel like I don’t need it? Or because it’s too good to be true? Or because you’re not capable of it considering all of the things that have happened, and the things you’ve confided in me?

Give me a good reason why we shouldn’t just give up. You have your life in Milwaukee and here I am at Seattle U. What’s so neat about friendship? Give me one good reason. Because I’m struggling and I need your assurance.

That song “Amazing Grace” says something about our “wretched souls.” I’m not a wretched soul!

Oh, we’re all wretched souls underneath. I guess we’ll have to strip you down to see, huh?

There are so many things your sister wants to tell you, so many things she could say. I asked her, “Why don’t you tell these things to Dominic?” She realized that she doesn’t know diddly squat about you. The Dominic I tell her about personality-wise is foreign to her. She is always so tickled and surprised to hear that you would ever do such things. Does she always have to be? It disturbs me that I know more about her personality than you do, and that I know more about you so that she needs to ask me.

We did talk about homosexuality for a while. I haven’t told her about our most recent conversation, exempting the one at 3 am. I don’t want to be a reporter. Actually, I refuse the designation completely. If she wants to know, she can ask you.

I’ve had a smile on my face and in my heart all day just thinking about the overwhelming sense of peace I felt as you held me in your arms and we listened to that beautiful song on the radio. I hope I haven’t said too much, or perhaps I’ve not yet said enough. Suffice it to say that I have not felt this way about another person in a long time.

I talked to “B” tonight. It sounds like he and his boyfriend had a wonderful weekend, too. I read him the letter that you wrote me. I hope you don’t mind, for it seemed appropriate, considering the number of times “B” has read his boyfriend’s letters to me and played the messages from his answering machine. Besides, I want everyone to know how happy I am. I won’t share your letter with anyone else, though—I want to keep a little bit of you all to myself.

Don’t ever worry that you have failed to fulfill your parents’ dreams. Deep down, I’m sure they know they could not hope for a more special son than you.

If I haven’t done it before, let me thank you now for all you do on a daily basis that makes me feel so “at home” whenever I’m with you.

And in case you didn’t know, I love you. 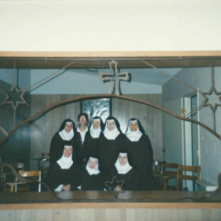 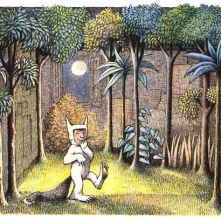 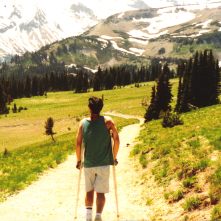 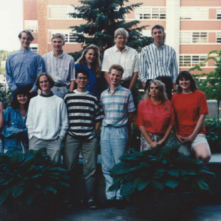 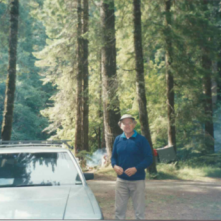 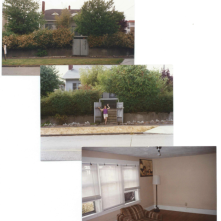 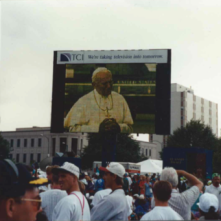 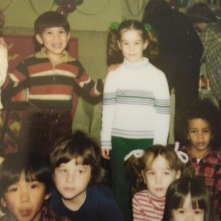 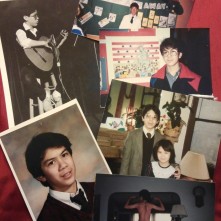 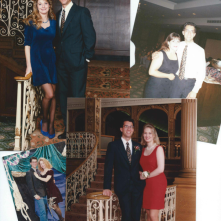 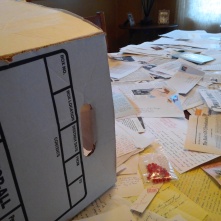 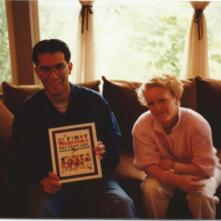 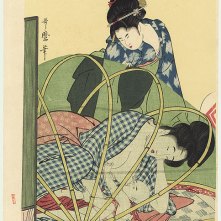 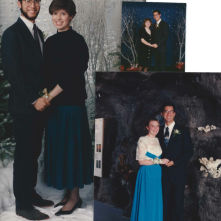 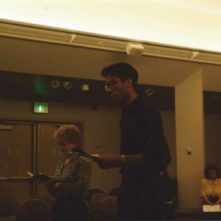 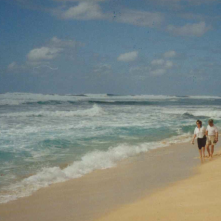 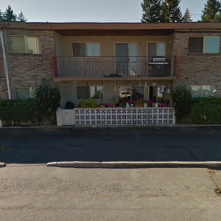 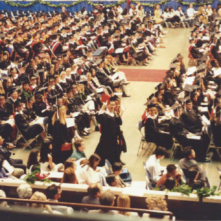 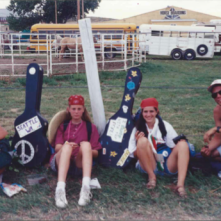 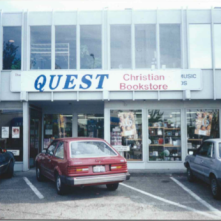 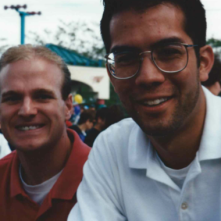 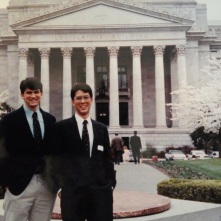 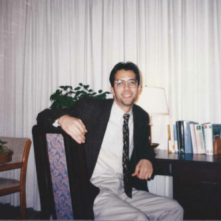 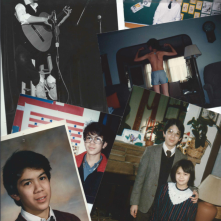 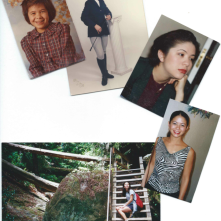 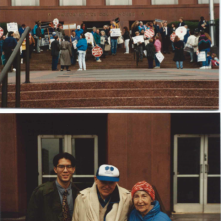